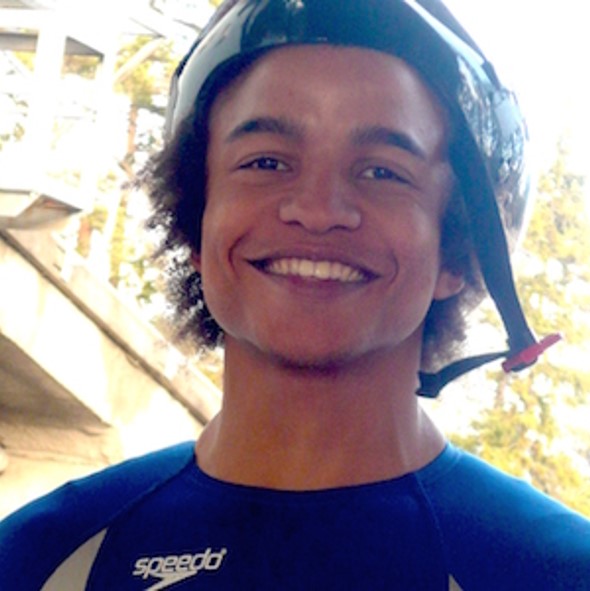 “As a GB Skeleton Bobsleigh athlete, my bodyweight is an extremely important aspect of my sport as it will ultimately determine the weight of the sled which I have to push. Having been only recently selected into the squad, I am still at a very foundation level. I was fortunate enough to be taken under the wing by an exceptional coach, who instructs me both in the track and gym aspects of my training, however I approached Martin because I did not want my progression and adaptation to be inhibited by my diet.

I sought Mac-Nutrition for two main reasons, firstly because I respect the founder Martin, he has exceptional knowledge of all aspects of nutrition, not only this but also that he has clearly put this into practice with his background in natural bodybuilding, and so is a product of his knowledge. The second reason is that I implicitly trust him and trust that his methods will be tailored to suit both me and my sport. I will continue to consult Martin for as long as my skeleton career lasts, from my current stage, to my ultimate aim of going to the 2014 Winter Olympics.

Martin is extremely approachable, both in a formal and more casual setting for consultations and any queries (no matter how obvious); which he does so in a no nonesense, easy to understand way that has allowed me to immediately implement the relevant changes into my diet. He has been a priceless tool, in an area of which I have very little knowledge, as well as are area that is stooped in folk law and saturated in myth.”