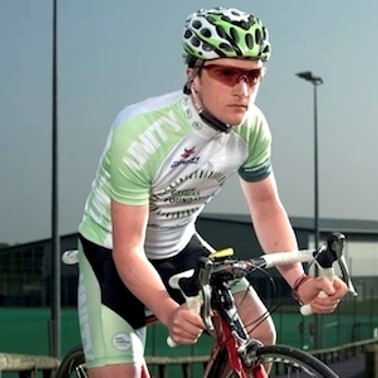 “As an elite level track cyclist, both my off season and in season training and nutrition programs are critical to my success. Since I was first introduced to Martin at the end of 2007, I have been more than impressed with his knowledge base and how it is put into practice. It is extremely reassuring to know that with every question you ask, you’ll get an honest and researched backed answer!

In the time that I’ve been working with Mac-Nutrition, I’ve won a host of races including a National Championship. They helped me keep my strength, power and endurance while losing body fat and upper body mass. The guidance has also helped me train and race at a high level, which is quite hard to do when dieting and losing weight. I’m leaner and as light as I’ve ever been while cycling. They indeed know how to turn research into results and I am looking forward to continued success under the guidance of Martin.”